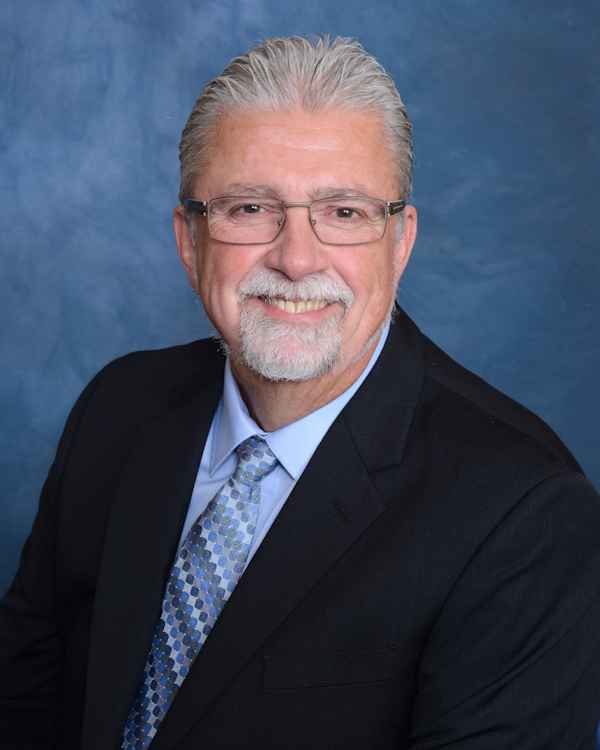 Daniel Freyberg grew up in Sandusky, Ohio on the shores of Lake Erie, the second of four children.  He was a competitive swimmer from age 8, as were all of his siblings.  He graduated from high school with honors in instrumental music and went on to Wake Forest University in North Carolina, where he majored in Psychology and minored in Education.

After receiving his Bachelor of Arts in 1972, Daniel worked as a counselor at a juvenile offender treatment center, spent several years as Director of a Half-Way House for juvenile offenders, then began his career in the courts as an Intake Officer of the Juvenile and Domestic Relations Court in Roanoke, Virginia.  During his 17 years working for the J & DR court, Mr. Freyberg performed a wide variety of professional services.  As an Intake Officer, he drafted pleadings in juvenile criminal, family court, child abuse and neglect, and domestic violence matters.  He served as a juvenile magistrate, making decisions regarding detention or release of arrested juveniles, regarding removal of children from abusive parents, and regarding the issuance of protective orders.  In addition, he served as a crisis family counselor, he created and conducted juvenile diversion programs, and he served as probation officer.  He was often called upon for public speaking engagements to educate and inform about the services of the J & DR court.

In 1994, Mr. Freyberg took early retirement from the Virginia court system and embarked on a new career as an attorney.  He moved with his Wife and 2 elementary aged children to Ada, Ohio and enrolled in Ohio Northern University Pettit College of Law.  At ONU, Mr. Freyberg was an Associate Editor of Law Review, received numerous Book Awards, was published in Law Review, and graduated "with Distinction".

After law school, Mr. Freyberg moved with his family to Brevard County, Florida and began his career as a family attorney in 1997.  Since that time, he has represented scores of men and women in Family Law matters.  Mr. Freyberg has constantly sought to improve his performance in order to be prepared for the challenges facing his clients. He keeps pace with the latest innovations in the delivery of legal services by continually investing in training and technology.  He has regularly been called upon for speaking engagements to educate the public about divorce and family law processes, and about the Collaborative Law process.  His work environment is based on diligent work effort, community involvement and a commitment to the profession.

To expand his services to his clients, Mr. Freyberg is a trained and experienced practitioner of Collaborative Law.  In 2012, he became a Certified Supreme Court Family Mediator, and in addition to his litigation practice, Mr. Freyberg offers his service as mediator for divorcing parties, whether or not they are represented by attorneys.  Mr. Freyberg is a court appointed Guardian Ad Litem in family cases, wherein he utilizes his long experience to evaluate the best interests of children and make recommendations to the Judge or General Magistrate regarding Parental Responsibility, Timesharing and other matters related to the children of the parties.

Municipal Bankruptcy and Express State Authorization to be a Chapter 9 Debtor: Current State Approaches to Municipal Insolvency and What Will States Do Now?, ONU Law Review, Volume XXIII, Number 3, 1997

Beverly Larsen grew up on Long Island, New York before moving to Florida in 1987. Her career as a Legal Assistant began in Smithtown, New York where she assisted clients in the field of personal injury, civil litigation, real estate, and family law. She attended Suffolk Community College for Paralegal Studies.

Since moving to Florida, Beverly has continued her career as a Legal Assistant, mainly focusing on civil litigation and family law. In 2013 she joined the Family Law firm of Daniel J. Freyberg, P.A. where she utilizes her skills as a Stephen Minister to assist clients dealing with the emotional difficulty of divorce, child custody, timesharing and other aspects of family law.

Beverly has attended seminars and other advanced training opportunities to enhance her skills. She is particularly knowledgeable in the area of Discovery matters, and assists all our clients to comply with the many requirements of discovery throughout the process of family litigation. She is also instrumental in assisting Mr. Freyberg with trial preparation and assists at trial in complex cases.

Beverly is instrumental to the effectiveness of your experience during this difficult time. She can often answer your questions as you go through the process in a friendly and professional manner that will be sure to ease your stress, and she will always greet you with a warm and friendly smile when you are in the office. Dan and Beverly consider themselves a real team, and so will you!

Mary grew up in upstate New York before moving to Florida in 1985. Since receiving her Paralegal degree in Melbourne, FL, she has worked in the areas of Social Security Disability and Criminal Law, and now, Family Law.